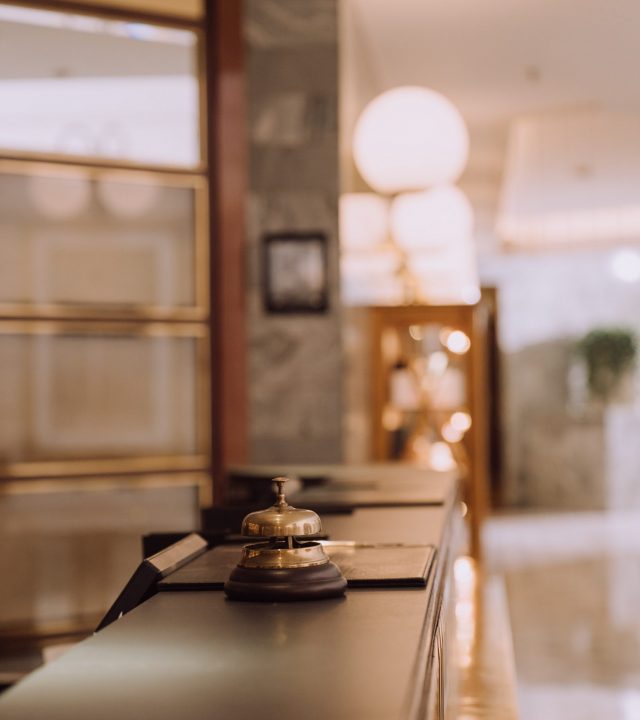 Patterson Dove Hospitality Limited is a management consultancy company incorporated under Nigerian Law to conduct business in the global hospitality industry. Patterson Dove has been established to provide professional and effective services to the growing hospitality industry. We have significant experience within the hospitality sector both
internationally as well as in West Africa, specifically Nigeria.
Our standards of operations and success is maintained to the highest levels through ensuring we are on, or ahead, of the “information curve”, using the latest technology, augmented by the 60 plus years of combined hospitality business experience, to enable Patterson Dove Hospitality Limited to deliver to our clients, on time, every time.
We firmly believe in quality, not quantity, and thus PDHL will undertake our own in-house due diligence “match-maker” exercise to ensure that properties reach our standards both physically and commercially, prior to agreeing to provide
our services. 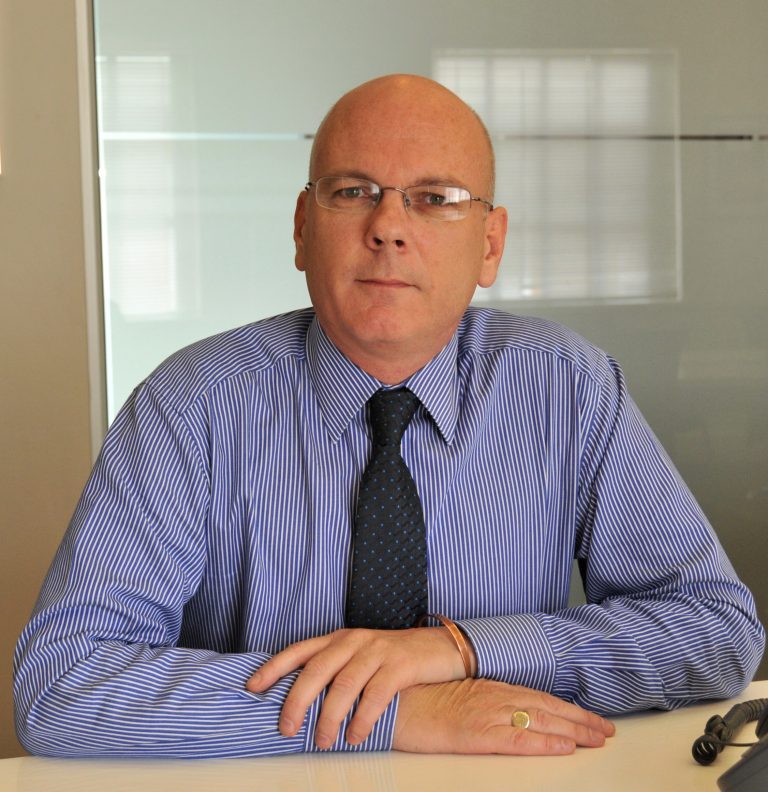 Jonathan Patterson, a Briton, spent his formative years in Singapore and Malaysia, where extensive travelling introduced him at an early age to the hospitality industry. Obtaining his formal hotel qualifications in the United Kingdom, Jon joined Trust House Forte – then the largest hotel group in the world – where he spent time at numerous properties, including the exclusive Black Swan, Helmsley.

His career took him to large and small organizations, international 5 star hotels as well as luxury country house establishments. He obtained his first General Manager position at the age of 27, and for over 3 decades has held senior management roles in numerous locations throughout the UK, as well as internationally, namely Papua New Guinea in the South Pacific, and St Lucia in the Caribbean.

In January 2009 Jon joined Zimbabwe hotel group, African Sun Hotels, as General Manager, based in Nigeria, where he opened 2 international hotels. He was then head-hunted in 2011 to join Lonrho Hotels, where he successfully managed the pre-opening and opening of the 5-star 153 bedroom Lansmore Masa Square, Gaborone, Botswana, as well as product development for Lonrho’s planned portfolio in Nigeria.

In January 2014, Jon partnered with Olatunde Oluloye – the then CEO of Maxxenia Hotels & Leisure Limited – to co-form “Patterson Dove Hospitality Limited”.
Jon specialises in new hotel openings, re-launches, corporate recovery and major refurbishments.
As well as running the company with Tunde, in 2019/2020 Jon was asked to take on the position of Acting General Manager of the 4 Points by Sheraton, Lekki, Lagos, part of the Marriott brand, as the new owners were transitioning the property from Management to Franchise.
He is a Fellow of the Institute of Hospitality and a member of the Insitutes Nigeria Chapter

Olatunde Olaitan Oluloye loves challenges and the hospitality industry from his youthful days hence he chose the hotel management course of study during the days when it was not popular to do so. In between his OND degree obtained at the Kwara State College of Technology (then Kwara State Polytechnic) and Higher National Diploma (HND) degree in hotel management from the Lagos State College Of Science and Technology (then Lagos State Polytechnic) in 1982, he was exposed to a brief working experience as a management trainee at the Trade Fair Hotel Complex in Lagos under the management of the then Nigeria Hotels Limited (NHL) – the then foremost hotel management firm in Nigeria – between 1979 and 1980.

Olatunde started his post-HND graduation working career with the hotel pre-opening services at the Riverside Hotel (a 40 bedroom hotel) in Ibadan as the hotel manager during his National Youth Service Corps from where he later left to lecture in some Catering & Hotel Management Schools until mid-1985 when he joined the Lagos Sheraton Hotel and Towers in Ikeja, Lagos, Nigeria as a pioneer management team member in the rooms division and participated actively in the pre-opening activities of this 5-star 340 bedroom hotel and its subsequent opening and management. He subsequently proceeded to the world renowned ‘The Hague Hotel School’, The Hague – Netherlands, for his post-graduate course sponsored by the Sheraton Corporation Hotel Group in 1986 for further training and capacity building after which he proceeded to Britain to work for some time at the Sheraton Skyline Hotel in Heathrow, London. He participated and attended many rooms division training sessions at various Sheraton hotels and human capital development seminars in Europe.

Olatunde was the Managing Director of Hospitality Management Services Limited (HMS), a company co-formed with two other hospitality management experts in 2003 until he joined Suru Group Limited – a hospitality and Real Estate Company in 2009 as an Executive Director. As the Executive Director, Hotels & Hospitality of Suru Group Limited and also the Managing Director, Suru Suites & Hotels Limited, Olatunde managed the take-over, re-construction and refurbishment of the former New World hotel on Allen Avenue, Ikeja (now owned by Suru Group) into a 4-star 112-bedroom hotel franchised as ‘Best Western Plus Lagos Ikeja Hotel’.

Olatunde had working relationships with many international hotel management groups such as Cresta Hospitality, African Sun and The Legacy Group, all of Southern Africa and The Best Western International Group in Dublin, Ireland.   In 2012, he established Max-Xenia Hotels & Leisure Limited as the Managing Director and CEO, with core competence in Hotel Project Development and Management, Hotel Technical Support Services, Hospitality Human Capital Development, Hotel furniture, fittings & Equipment with a special expertise in kitchen and laundry equipment procurement, installation and maintenance.

In January 2014, Olatunde partnered with Jon Patterson formerly of the Lonhro Hotel Group to co-form “Patterson Dove Hospitality Limited” – www.pattersondove.com. Patterson Dove Hospitality has been involved in the pre-opening and provision of technical services in the set-up and post opening management of not less than 70% of the Best Western Hotels & Leisure branded hotels in Nigeria in Lagos, Portharcourt, Asaba, Owo, Ibadan, Enugu including other local brands and have been actively involved in the human capital development in the hospitality industry in Nigeria.

Olatunde, a Fellow of the Institute of Hospitality, UK, (FIH) headquartered in Surrey, was elected as the first Nigeria Branch Chairman of the institute to run the affairs of this Nigerian International branch in December 2010. After his Chairmanship tenure expired in March 2013, due to his exemplary performance and the tremendous strides taken during his tenure for the Institute, he was drafted back to continue as the Nigeria Branch Chairman of the UK Institute of Hospitality until early 2015. He is also a fellow of the Institute of Tourism Practitioner of Nigeria (FITP). In January 2019, Olatunde was nominated and appointed as the 1st National President of the newly inaugurated “Association of Tourism & Hospitality Consultants of Nigeria – ATHCON”. This association brings together all Hotel Management Consultants in Nigeria under a single umbrella.

Olatunde also sits on the board as member of other hospitality related and non-related companies. Olatunde has put in over thirty-five (35) years of post-graduation experience in the hospitality industry within and outside Nigeria.His family is blessed with two successful children.

We Provide the Best Service in the Industry